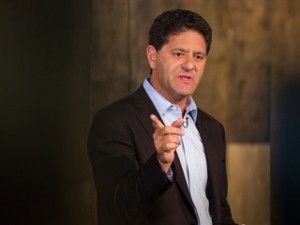 What can be done?

Nick suggests that minnimum wages should be raised.

“Raising wages increases demand, which increases hiring, which in turn increases wages and demand and profits,and that virtuous cycle of increasing prosperity is precisely what is missing from today’s economic recovery.”

Here is the talk: