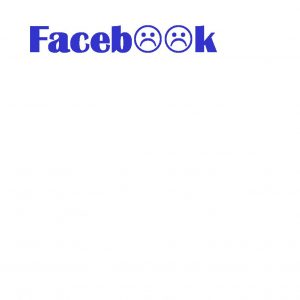 Study called “No More FOMO: Limiting Social Media Decreases Loneliness and Depression” finds that limiting social media use to approximately 30 minutes per day may lead to significant improvement in well-being.

143 undergraduates at the University of Pennsylvania were randomly assigned to either limit Facebook, Instagram and Snapchat use to 10 minutes, per platform, per day, or to use social media as usual for three weeks.

The group of undergraduates who was assigned to limit their use of social media platforms showed significant reductions in loneliness and depression over three weeks compared to the control group. Both groups showed significant decreases in anxiety and fear of missing out over baseline, suggesting a benefit of increased self-monitoring.

Study findings strongly suggest that limiting social media use to approximately 30 minutes per day may lead to significant improvement in well-being.

“Our study is the first ecologically valid, experimental investigation that examines multiple social media platforms and tracks actual usage objectively. The results from our experiment strongly suggest that limiting social media usage does have a direct and positive impact on subjective wellbeing over time, especially with respect to decreasing loneliness and depression. That is, ours is the first study to establish a clear causal link between decreasing social media use, and improvements in loneliness and depression. It is ironic, but perhaps not surprising, that reducing social media, which promised to help us connect with others, actually helps people feel less lonely and depressed.”

You can rad the paper at Guilfordjourals